The name Krizevac Project comes from the Croatian word  given to the mountain, which rises above the pilgrimage town of Medjugorje, in Bosnia and Herzegovnia where, since 1981, six children believe they have had daily apparitions of  Mary, mother of Jesus Christ. It was here that Krizevac Project founder, Tony Smith, discovered among the poor villagers, a deep sense of spirituality, peace and prayer which inspired him to start  this charity.

In the year 2000, Tony saw a video  of the “Friends of Medjugorje” in Malawi which he had already visited at a time of great hunger and was inspired to commission a full-sized replica of the Krizevac Cross on Mount Michiru in Blantyre, Malawi. This was the beginning of the transformation of the impoverished township below this mountain. Another Krizevac Cross has since been completed in Rwanda.

As well as reflecting the origins of the Krizevac Project, the “Way of The Cross” ascending each mountain, symbolises the values of public service and personal sacrifice, which characterise our work.

In 2006, St. James’ Parish Primary School, Chilmoni was constructed and opened at the foot of Mount Michiru on the edge of Blantyre City, Malawi. Additionally, an outstanding replica of St James Church, Medjugorje has been successfully completed. These facilities beautifully complement the Way of the Cross, which displays the renowned bronze artwork of Carmello Puzzulo. 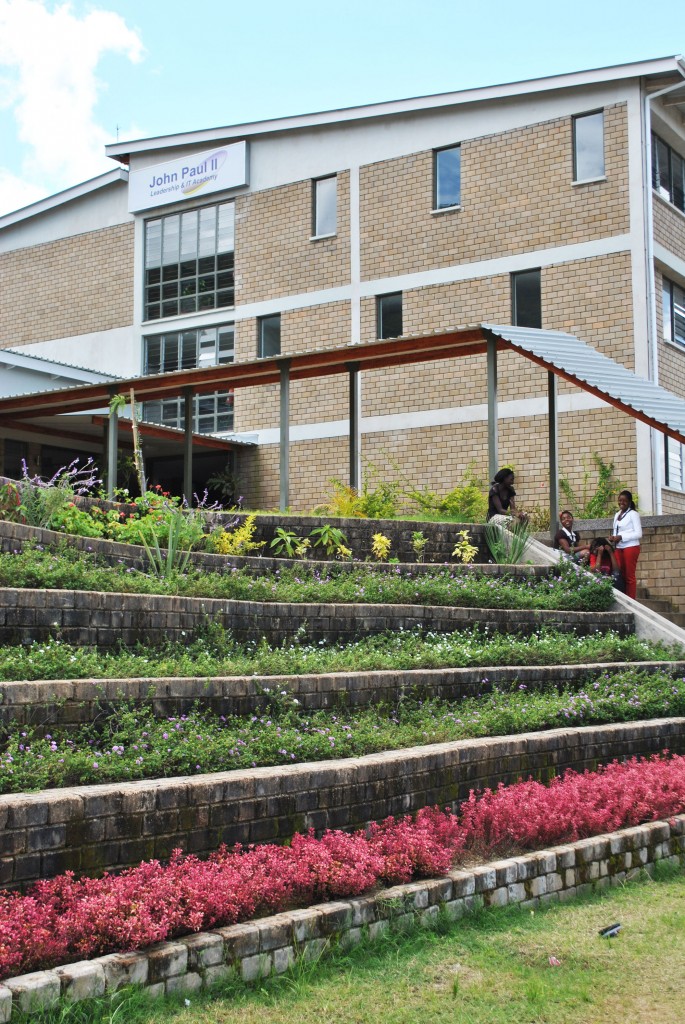 king the community, ‘What next?’ the cry was loud and clear, ‘Jobs!’ Chilomoni is a township on the edge of Blantyre, one of the largest cities in Malawi. People move to Chilomoni for cheap housing in the hope of finding work in the city, but jobs are hard to find. Rapid urban growth compounds the problem as more people seek fewer opportunities, but the message from the community was not ‘give us money’, it was ‘give us opportunity’. This conversation was the beginning of something special and the founding of our guiding principle to generate the funding needed to transform the community within the community itself; breaking traditional reliance on external funding and charity handouts.

Now the township around the base of the mountain is being transformed through the creation of a number of enterprises which include everything from brick making to computer and plant rental.  Beehive Centre For Social E 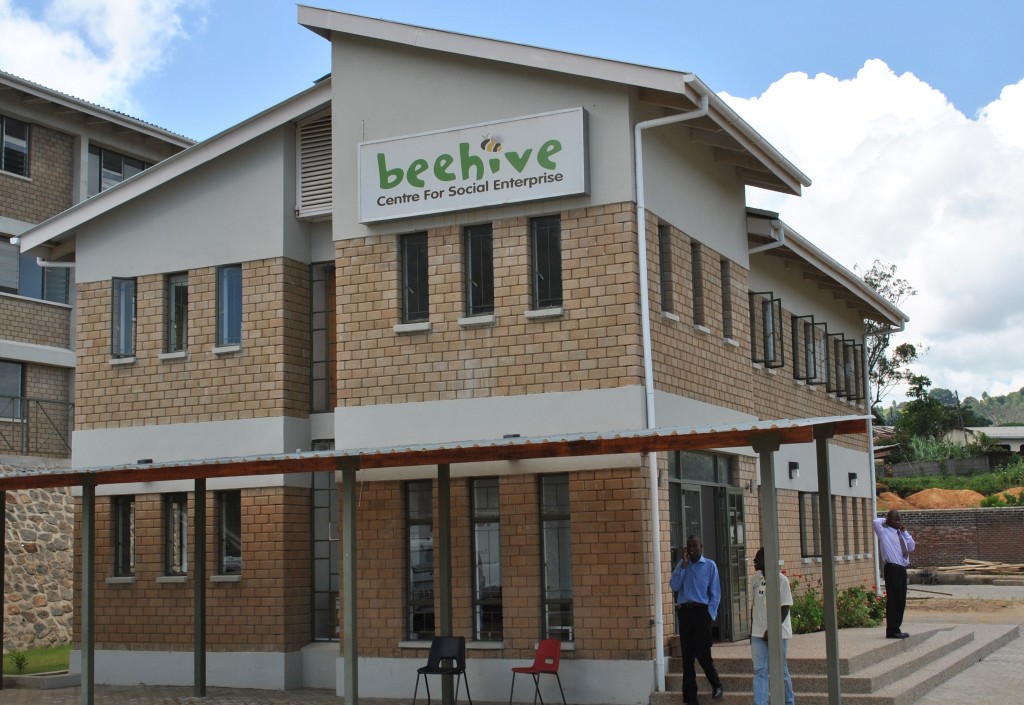 nterprise is a locally managed and governed project supported by Krizevac to act as a hub of support so that entrepreneurs in Malawi can start new businesses. They all act as not-for-profits, with all surpluses generated being ploughed back into the enterprises and into projects that meet wider social need, such as the John Paul II Leadership and IT Institute and the Mother Teresa Children’s Centre.

See our history in newsletters….

(Please note: we stopped producing newsletters in 2015 in an effort to reduce our paper consumption! For updates and news please read our blog, or follow us on social media www.facebook.com/krizevacproject)